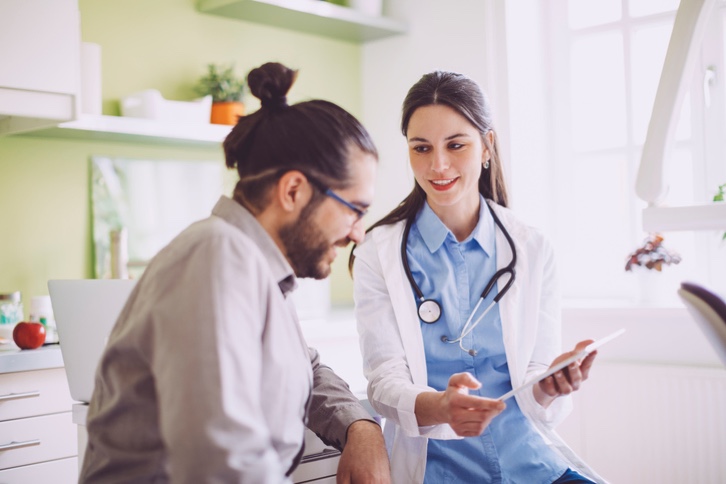 In the recent months we have been getting an overwhelming number of calls inquiring about Ketamine and how it can help their symptoms. I wanted to take some time to give you more information about a new and innovative way to approach Treatment Resistant Depression (TRD) and other psychiatric disorders.

Ketamine was first developed in the early 1960’s and was proven to be an effective anesthetic which received FDA approval in 1970. Anesthesiologist have been using Ketamine for years and continue to do so. But why is this important for psychiatry? As some may already know it is an NMDA antagonist and works by enhancing the glutamate system. Since it is one the most abundant neurotransmitters in the brain it also plays a prominent role with excitation and synaptic plasticity. In simple terms, this allows for neuron to connect easier, improving hearing, vision, movement, mood and information processing.

For many decades psychiatrist only had a few neurotransmitter systems that we have relied on, such as the serotonergic, dopaminergic or noradrenergic system. However, not all patients respond leaving some in the dark. Ketamine is now considered an alternative pathway for recovery.

Major Depressive Disorder (MDD) is the leading cause of disability worldwide in terms of total years lost due to disability and is associated with excess mortality. About 30 percent of patients with MDD fail to achieve remission despite treatment with multiple antidepressants. Non-responders are said to have TRD. In patients who do respond to treatment, the onset of effect is usually weeks leaving the patient vulnerable to continued symptoms, suicidal behavior and decline in social and occupational functionality. Ketamine is now serving to provide hope and treatment to non-responders who have been struggling for years.